The NBA regular season begins in about two months. Right now, all of the bigger offseason names have either found new homes or remained in their old ones. And like every year, there will be some teams who disappoint, some who will exceed expectations, and some who will stay just the same. This goes for the players as well. Some players are going to shock us with an MVP run and others might regress. And same for the rookies. You get the point. So without any further bullshit, let’s dive into this way-too-early predictions article, where I’ll be depicting this year’s playoff teams, player awards, and all of that good stuff. Take a look.

The last two seasons, Davis has shown us what he can do when healthy. Now that he’s the lone man again in New Orleans, I think he gets even better and takes home his first ever MVP.

Rookie of the Year

This is way more a guess from me since I don’t watch a ton of college ball, but even then, everybody knows about Young’s scoring ability. I think despite being on a tanking Hawks team, Young goes off for a solid rookie season.

Defensive Player of the Year

I’m taking a risk here as Davis’ energy will be spent being “the guy” on offense this season, but fuck it. I think he goes balls out this year and uses every bit of effort inside him on both ends. So he’ll take home two awards.

Sixth Man of the Year

I’m definitely taking another risk with this choice, but again that’s the fun of this. I think Melo will actually play well off the bench. Still having ability to score in bunches, Melo will be the best sixth man out there in 2019.

When Murray got starting time last season, he played very efficiently for the Spurs. And now with both Parker & Kawhi gone, I think Murray plays very well as the third option behind DeRozan & Aldridge, improving even more.

It didn’t end well for them in the playoffs, but the Sixers were a good story last year. I expect them to keep improving.

If Leonard is healthy and motivated, the Raptors will easily be a top (regular season) team in 2019.

They’ll keep playing solid basketball as long as Oladipo keeps on keeping on. I’m a huge Myles Turner fan too.

I do expect the Bucks to improve but not much. They’ll still be an inconsistent & mediocre team like they were last year. Frustrating.

With a full year of Blake & Andre, the Pistons will reach the playoffs as the sixth best team in the conference. They’ll be good, just not great.

The Wizards do have some good players but they never end up maximizing their potential. I don’t see too much changing for them in 2019.

The Heat are kind of boring. They do have Whiteside, and D-Wade might return, but like a lot of Eastern Conference squads they’ll be average.

Even if Cousins is unhealthy and a shell of himself, does that even matter? This team is a goddamn powerhouse.

After adding Melo, the Rockets will continue being an offensive juggernaut. They won’t place first, but second will be enough.

I think George & Westbrook are much better off without Melo. They can focus more on each other now and will click much better.

I was disappointed with the Wolves last season and thought they would do a lot better. They have amazing talent, so I think they bounce back in 2019.

They’ll be good but won’t improve that much from last season. It will be more of other teams stepping up than it is them declining though.

LeBron James will bring the Lakers to the playoffs. They won’t be a dominant team but they will be a playoff team.

The Spurs were the seventh seed last year as well. Even though Kawhi is gone, it’s still hard envisioning Pop miss the playoffs.

I guess if I have Davis winning the MVP then I need to have the Pelicans somewhere in the mix.

When it comes down to it, I think we’ll finally see the matchup some were expecting last year.

The Warriors will take the Celtics down, winning their third championship in a row and fourth in the last five seasons.

7 thoughts on “Early Predictions for the 2019 NBA Season”

What’s going on?! This is R.J. Carbone’s New York sports based website. Living in New Jersey, I’m an avid fan of the New York Yankees & New York Knicks. Being the diehard I am (or loser for that matter) I never miss a game. I am a straight shooter that gives you the blunt truth, so I’m not here to puff up my favorite team like most! In the blog I do nightly recaps of the Yanks & Knicks. In the pod I produce episodes every series for the Yanks, and every two games for the Knicks. Enjoy! View all posts by R.J. Carbone

R.J. Carbone presents "BD4," where there is No Better Way to get your Yankees & Knicks analysis than by tuning into this podcast. I glorify the Yanks (& Knicks) when they win, and of course, complain about them when they lose. Yanks episodes every series, Knicks every two games! 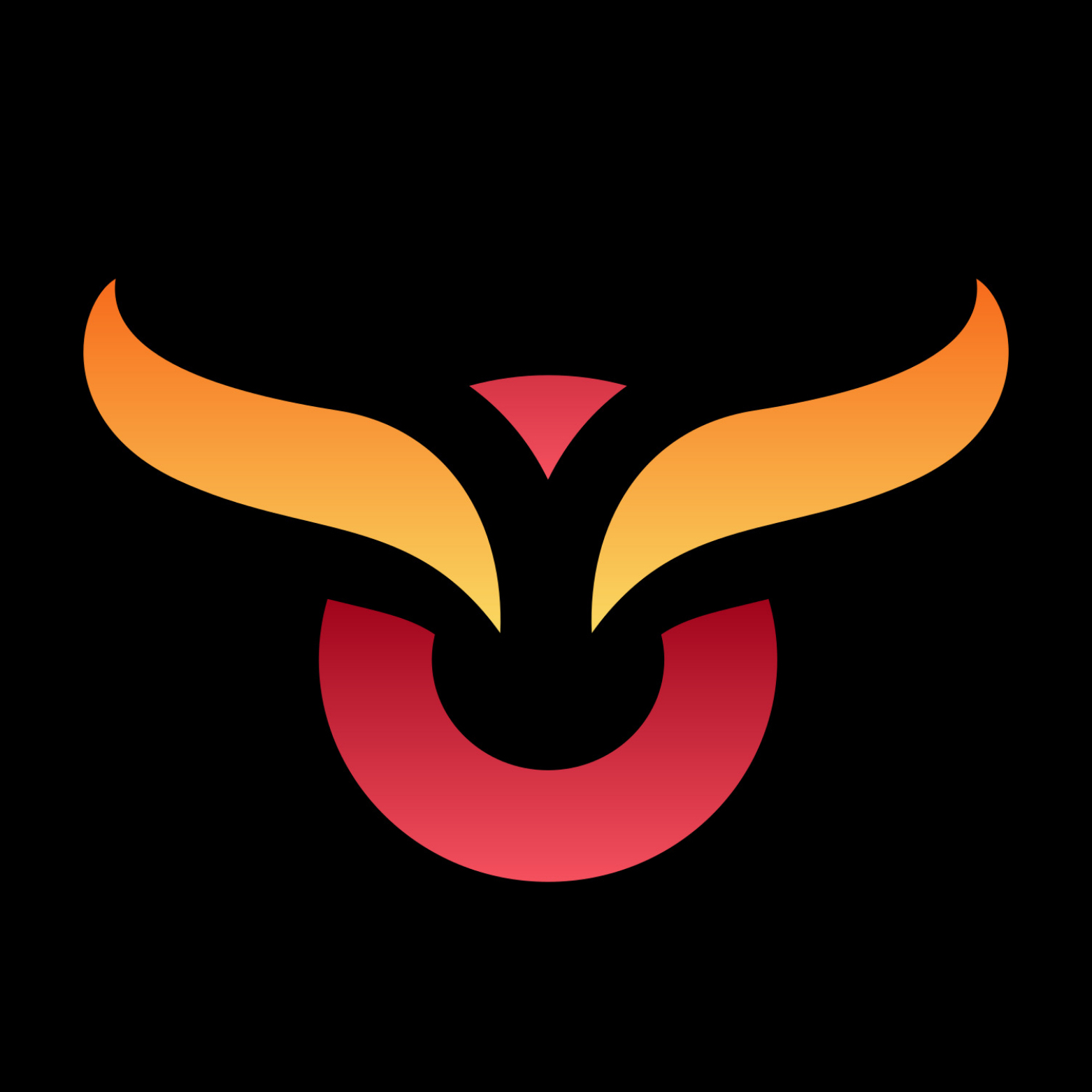 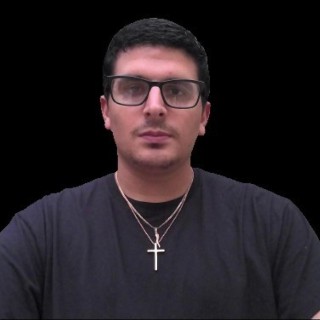 What’s going on?! This is R.J. Carbone’s New York sports based website. Living in New Jersey, I’m an avid fan of the New York Yankees & New York Knicks. Being the diehard I am (or loser for that matter) I never miss a game. I am a straight shooter that gives you the blunt truth, so I’m not here to puff up my favorite team like most! In the blog I do nightly recaps of the Yanks & Knicks. In the pod I produce episodes every series for the Yanks, and every two games for the Knicks. Enjoy!

Hope you’re enjoying my articles. Whether it’s on the awesome Yankees or the shitty Knicks, be sure to leave a related comment below.

Musings and books from a grunty overthinker

Welcome to "Dutch Lion" Sports! If you live for the games, the "Lion's" heart beats for you.

Enter the World of Sports

Crafting my thoughts into poetry and prose.